•March 13 and 14: Girona will be the focal point of the European Championship start
•170 registered three weeks before the closing of registrations
•Half of this registration is foreign, representing 16 countries
•Everything points to the 68th being the most massive edition in history
•The European Champion team, Lucky-Pons (Lancia), among the registered
•The race will score for the Championships of Europe, Spain and Catalonia
•The aftermath of the temporary Gloria forces to make slight changes in the second stage
•Zanini will celebrate the 40th anniversary of his victory in the Costa Brava and in Europe

Girona, February 17, 2020.- It is approximately one month before the 68 Rally Costa Brava FIA begins, the test organized by RallyClassics with which the Europe, Spain and Catalonia Speed ​​Championships start in Historic Rally, in addition to score for the different versions of Regularity in the case of national championships. The Costa Brava Rally will be the first of nine to score for the European Championship and the opening race of the Spanish Championship.

The Costa Brava Rally is the oldest and most important for classic country cars and certainly one of the most popular in the whole continent. It is without a doubt the race that raises more excitement and passion and this is the reason why this year is preparing to live one of the most important editions of its history, in which a record number of participants equipped with machines is expected. of dream that make us remember the best time in the world of rallies. 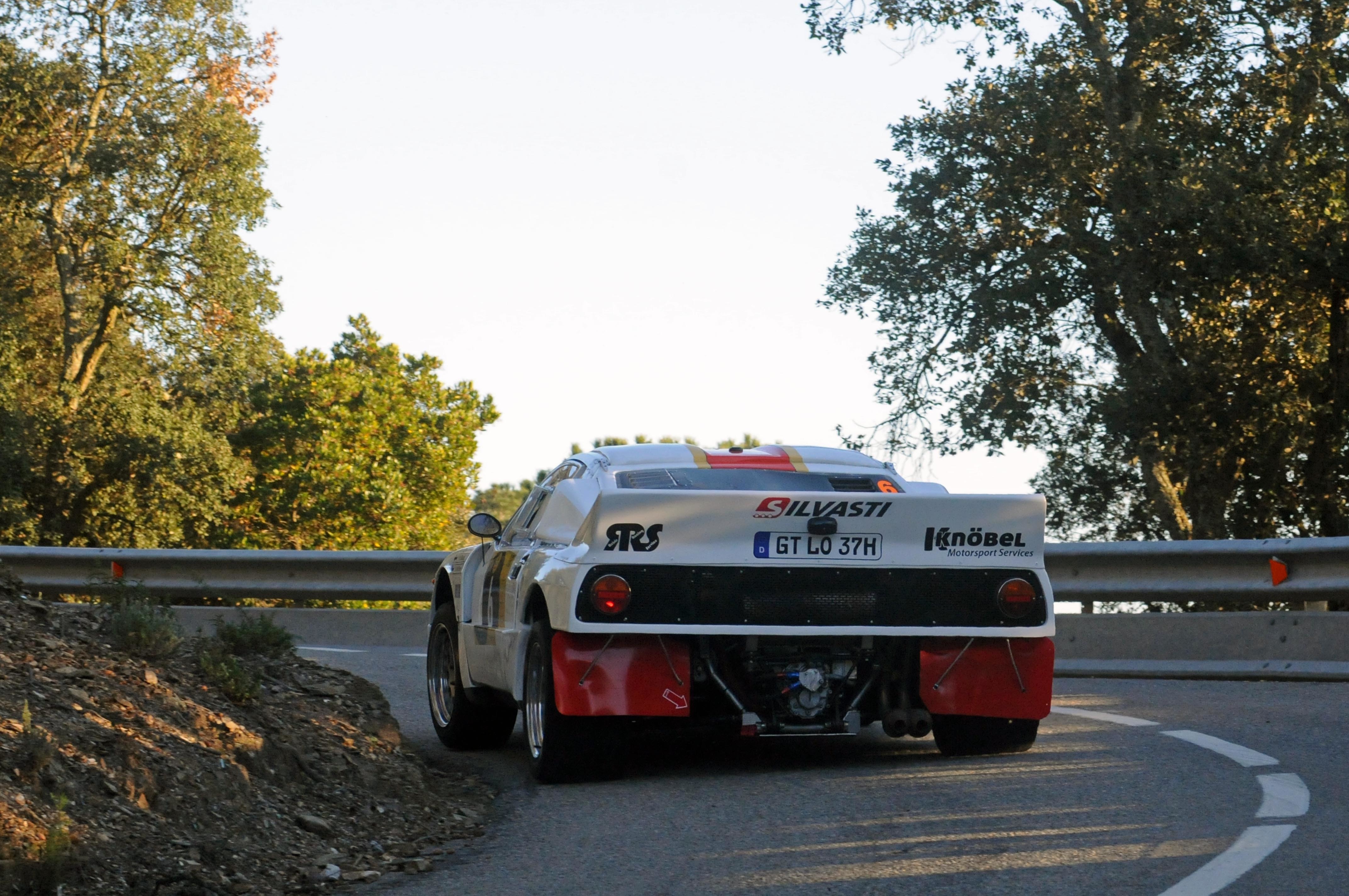 The rally will be held on March 13 and 14 with the city of Girona as a nerve center. It will have a total of 449,007 km, of which 132,470 will correspond to 9 timed sections. It is precisely the rally itinerary that has received last minute changes in its second leg, as a result of the aftermath of the storm Gloria. With Coll de Ravell impractical, the organization has extended the section Collsaplana, which now has 18,560 km, renamed Collsaplana-Ravell and is the longest in the rally, remaining exactly the same as the rest of the itinerary published weeks ago . In addition to the aforementioned Collsaplana, this routine includes some of the most emblematic sections that have made history in the Costa Brava Rally, such as Els Àngels (15,678 km), Les Serres (8,098 km), Osor (12,231 km) and Cladells (15,717 km).

The start of the rally, from Avenida Ramon Folch in Girona, will start at 5 pm on Friday, March 13, the same place where it will end at 5.50 pm on Saturday 14. The secretary and head-quarters of the race will be located in the Hotel Gran Ultonia, the park fermé in La Copa and the assistance in Domeny-Fontajau. 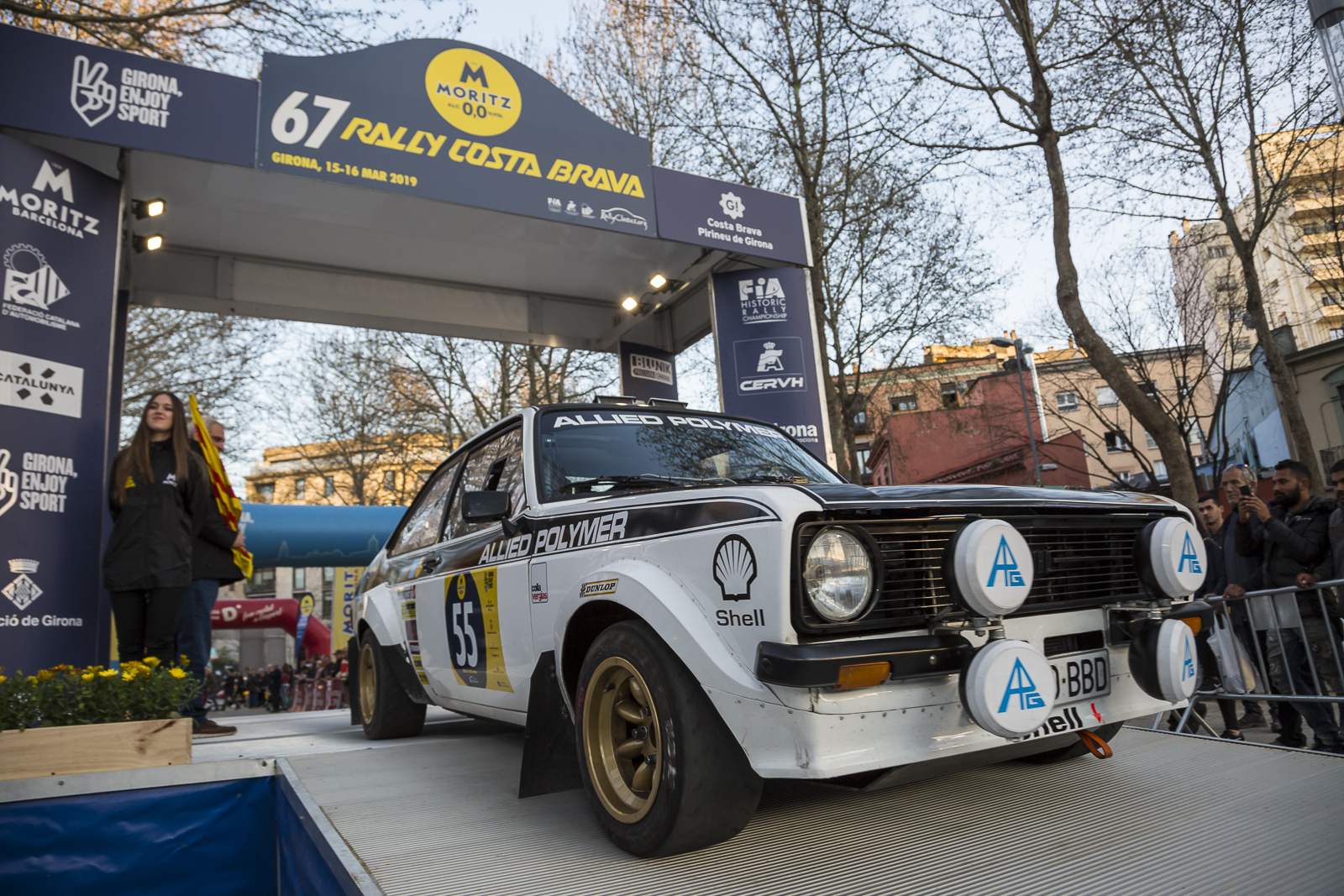 The best possible registration
Registration is one of the great strengths of the Rally Costa Brava. Requests are being received from around the world to date, making up almost 50 percent of the 170 teams counted, including the current top-tier European Champion, ‚Lucky‘ Battistolli-Fabrizia Pons (Lancia) Delta HF Integrale 16V), a real top team.

Half of the registration registered to date corresponds to Speed. A cloud of champions of this modality will be in Girona ready to add the first points of a campaign that, in view of the registration that is being received, will be truly extraordinary. Among them are the winners of a year ago, Jean-François Berenguer-Aline Berenguer (BMW M3), Dani Solà-David Moreno (BMW M3), Jean-François Mourgues-Denis Giraudet (BMW M3), Will Graham-Michael Johnston (BMW M3), Valter Christian Jensen-Eric Pedersen (BMW M3), Lucio da Zanche-Daniele de Luis (Porsche 911 SC RS), Jorge Pérez-Companc-José Volta (Ford Escort RS 1800), etc.

The best Spanish riders will also be at the starting park of the 68 Rally Costa Brava, among them no less than the three-time champion Antonio Zanini, who won this rally three times, the last of them in 1980, the season in what won the European title and that RallyClassics will celebrate with honor before the start. Zanini will be participating with Joan Solé and a Porsche 911 SC, a replica of the one 40 years ago. Also included in this list are Daniel Alonso-Cándido Carrera (Ford Sierra Cosworth 4 × 4), Jordi Ventura-Oriol Julià (Volkswagen Golf GTI 16V), Antonio Rius-Juan Ortiz (Seat 124-1800), etc.

The 68 Rally Costa Brava is sponsored by the city council and the city of Girona; Moritz ; Diputació de Girona and EsportsCat of the Generalitat de Catalunya. It also has the support of Ultonia, Centre Porsche Girona, GT2i, Germans Homs, Coca-Cola, Appsesor, Xternalia, International Garage, 9Onze, Classic Cover, Suprametal, CMMC-Repeat Toshiba Group, Ibis and Blunik. Like Media Partners, the rally has the broadcast of the sports newspapers Sport and El 9 Esportiu, and the TV channels Esport3 and Girona TV.