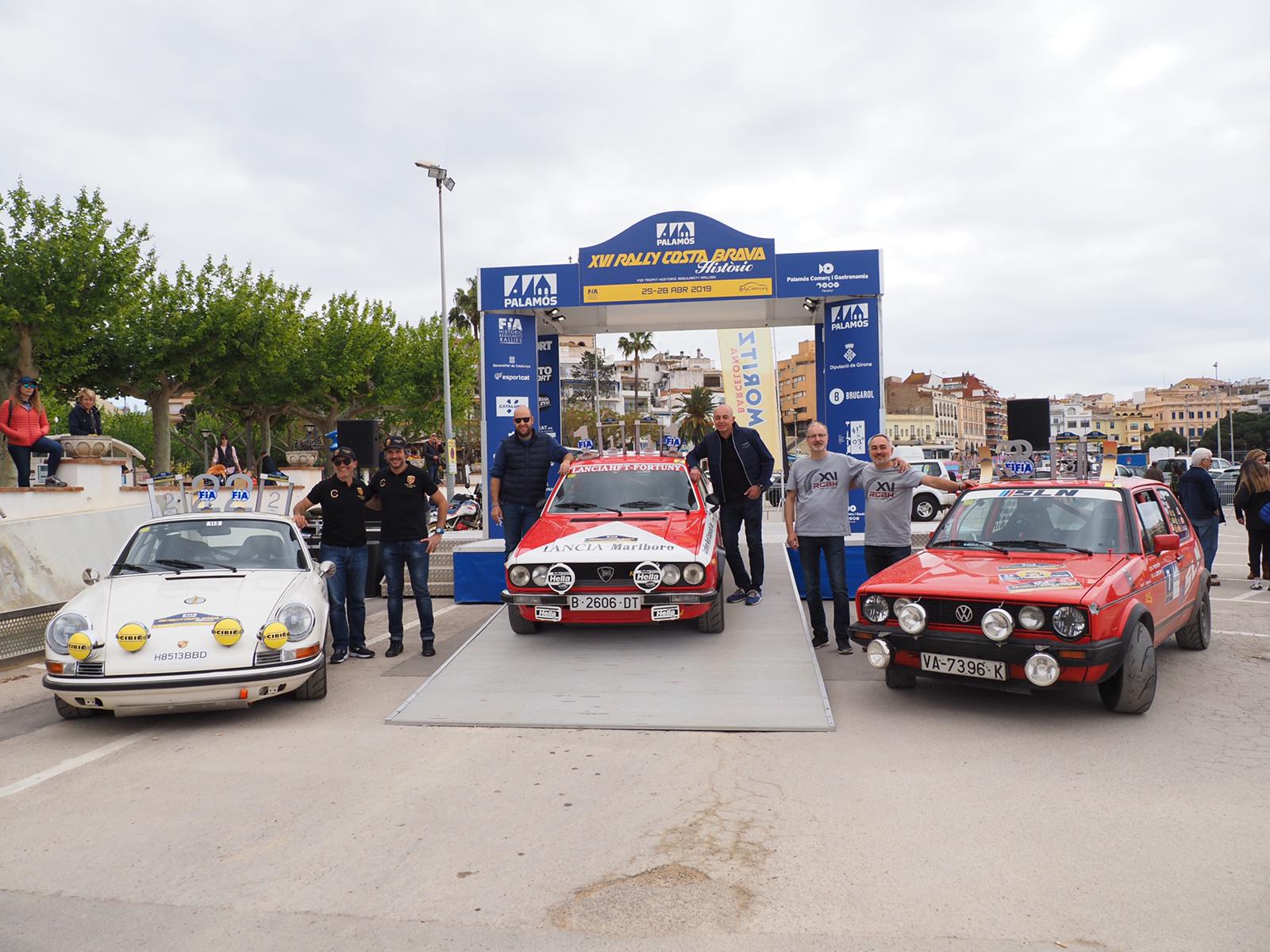 The duo formed by Carles Fortuny-Carles Jiménez, at the wheel of his Lancia Beta Coupé of 1979, is already a double champion of the Costa Brava Historic Rally after the victory achieved this morning, which is added to the one achieved in 2017. With this second triumph proclaimed 2019 winners of the “FIA Trophy for Historic Regularity Rallies”, a highly coveted European title among specialists. They have completed the podium David Nogareda-Sergi Giralt (Porsche 911S), winners of the last edition, and Eduard Poveda-Joan Jordan (Volkswagen Golf GTI), all of them great names of Catalan and Spanish regularity.

This XVI edition of the ‘Històric’ has been one of the hardest of all that have been held, with 27 demanding stages divided into two long days of competition, 12 and 14 hours each, which has been a tough challenge for many of the teams. Of the 89 that started on Friday from the podium installed in the Passeig del Mar de Palamós, only 59 have finished the race, 18 of them with options to qualify for the European Champions title. 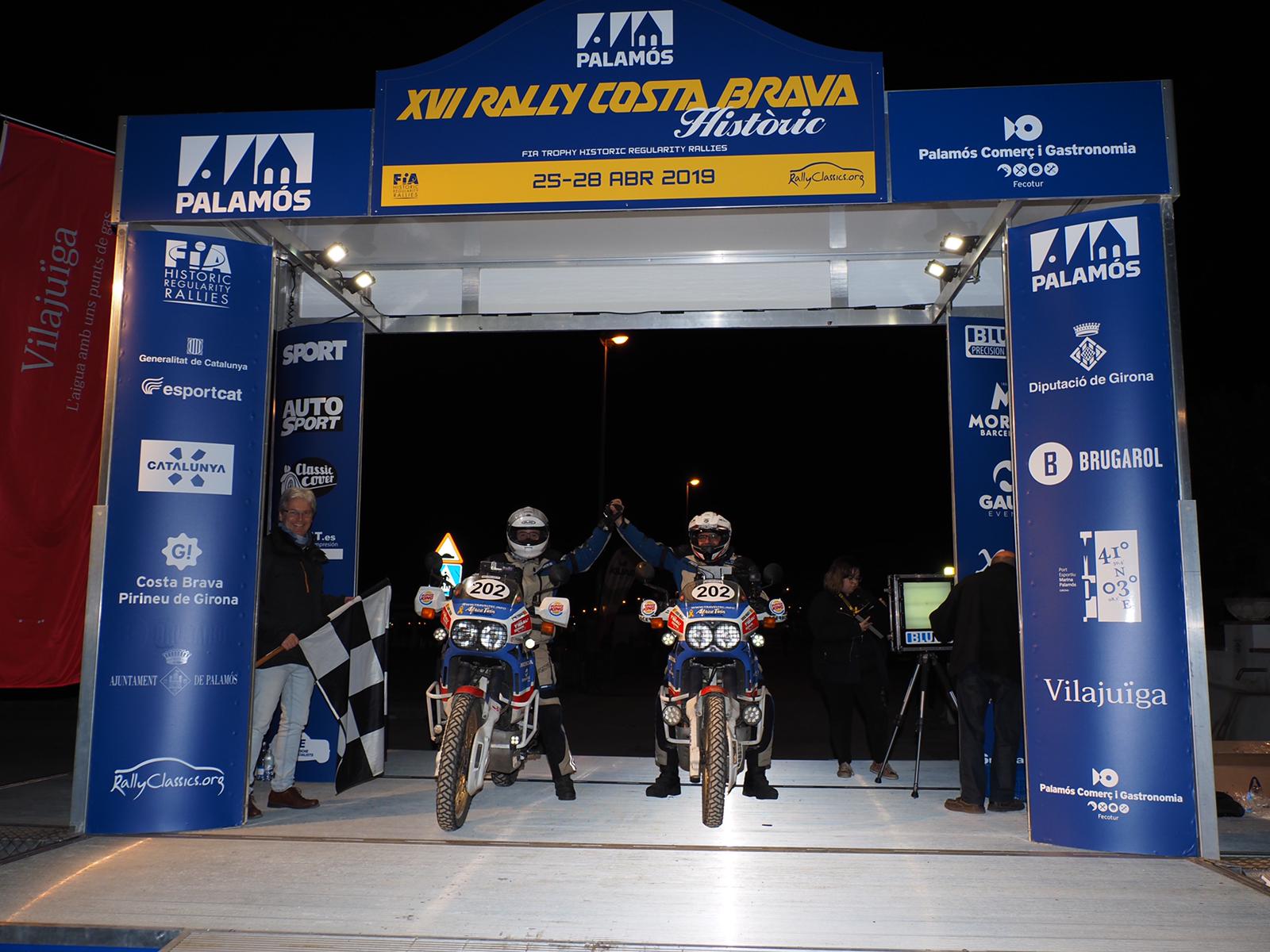 In motorcycles, the victory was for a usual binomial to the podiums of this event: Jordi Martí-Xavi Tibau and his Honda Africa Twin 650 were again the best, and also qualified by closing the absolute Top Ten in a race in which Motorcycles have a double challenge and their riders suffer more hardness. In the awards ceremony held this morning, there were many who collected their award, to contemplate different classes and groups, with 4 special awards (see classifications) and different trophies.