Palamós, the new home of the Rally Costa Brava Històric 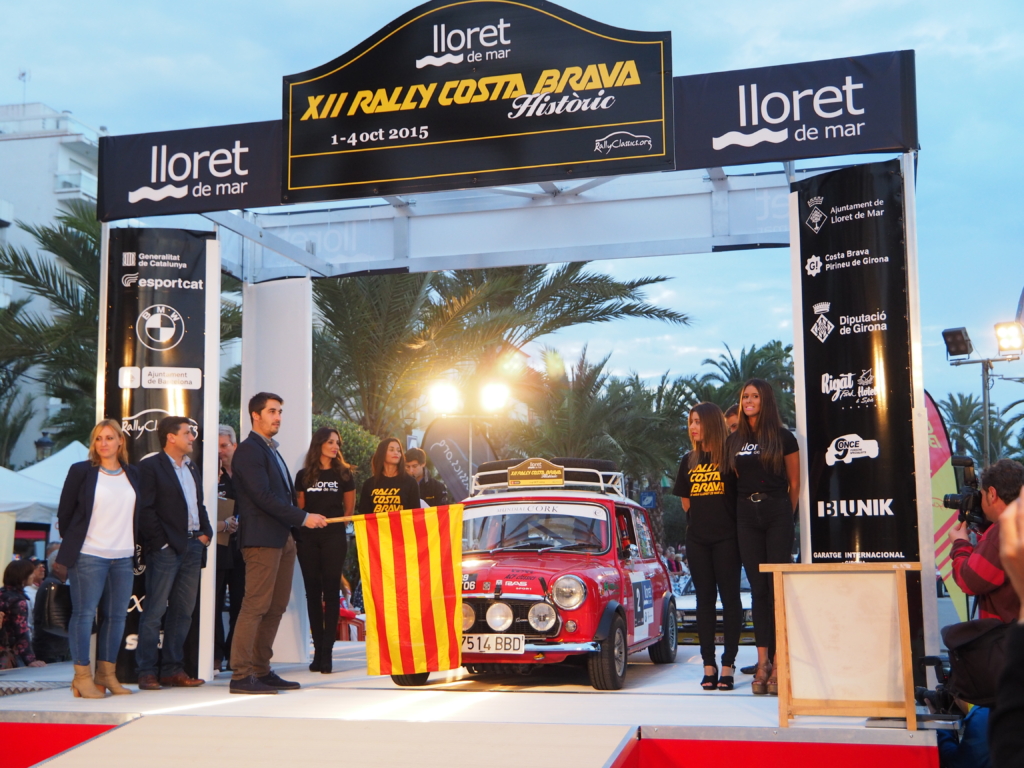 This motorsport test, which takes place in April, scores for the European Championship of its specialty and gathers participants from the leading teams in the world. Palamós will host, among others, verifications, ‘parc fermé’, the start podium, a show stage, prize giving ceremony, apart from centralizing the management office of the rally and participants’ accommodation. The test is composed by about 1,000km divided into several sections to be placed throughout the regions of Girona and Barcelona.

The town of Palamós will host from next year the prestigious Rally Costa Brava Històric. The City Council of the town and the rally organizers, RallyClassics, have agreed to set Palamós as the headquarters of this prestigious motorsport event for the next three editions. The Rally Costa Brava Històric, a reference of classic regularity rallies in the country, will hold its 14th edition in 2017.

The next Rally Costa Brava Històric, first-ever based in Palamós, will take place between the 20th and the 22nd of April 2017 and will be a scoring test for the “FIA Trophy for Historic Regularity Rallies”. The genuine European championship of this specialty, which will attract the best specialists in the world. 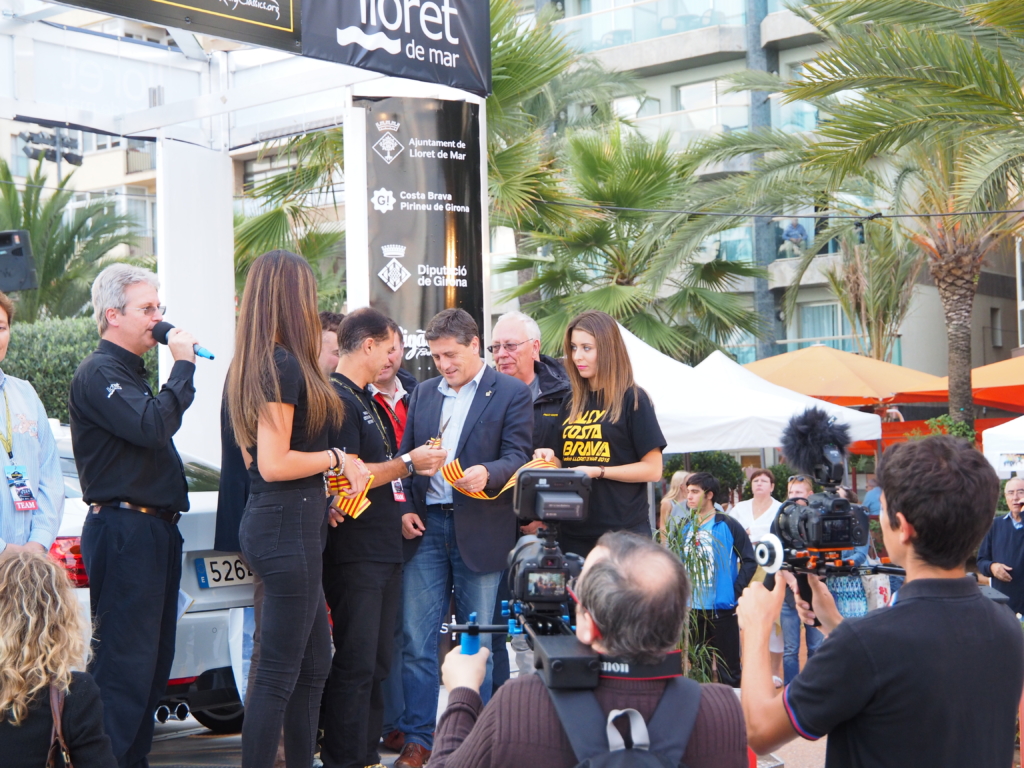 Palamós will host most of the events of the competition, from the checkups, ‘parc fermé’, podium, Village, show stage, final stages and the prize giving ceremony, apart from locating permanently the managing office of the rally and the accommodation for all the participant teams.

Regarding the announcement of the new home of the rally, the mayor of the town, Lúís Puig, highlights “the decision of the town aims to keep adding valuable activities to our calendar such as this rally, in order to maintain the good name of Palamós and to hold a wide range of events during the whole year”.

Alex Romani, CEO of RallyClassics added that “we were looking for a new venue which brought excitement and new colours to the Rally Costa Brava Històric to maintain its stability, specially in the sports area, and provide all the potential this event can give in return. We are truly satisfied to have Palamós as the new venue and to become the headquarters of our rally. Palamós is a charming and smart town, which understands that the Rally Costa Brava Històric is a unique opportunity to attract tourism and strengthen city’s name awareness.”