The desire of the teams to return to the highest level rallies is demonstrated by taking a look at the entry list for the XVIII Rally Costa Brava Històric, which grows day after day.

A bit more than 3 months before the event, about 40 teams have already registered to the essential rally for Regularity lovers, which this time will be held from 30th September to 3rd October.

An exciting rally that will offer a total of 28 Regularity stages over a route of approximately 1,000 kilometres, divided into three stages: Thursday, Friday and Saturday. The RallyClassics organization has spent the last few weeks working on an itinerary that offers the toughness and emotion that many participants expect from this already historic event.

What is guaranteed is that the teams will be able to enjoy not only many of the best roads on the Costa Brava and Girona, but also the incomparable gastronomic and hotel offer of the fishing village of Palamós. 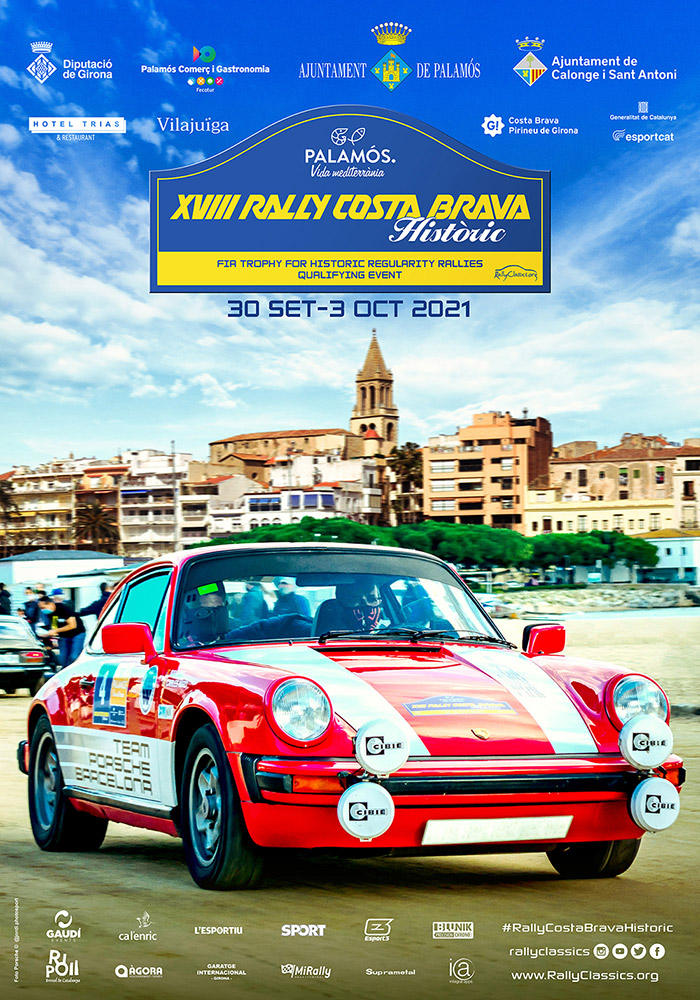 In addition, and due to the improvement in the health situation compared to the 2020 edition, the number of international teams has grown exponentially, with participants from France, the United Kingdom, Germany, Italy, Sweden and Uruguay having already confirmed their participation. The presence of the American Amy Lerner along with the Belgian Sara Carmen Bossaert stands out in this first entry list. They were possibly the most mediatic participants of the Dakar Classic, where they competed at the wheel of her Porsche 911 Dakar.

Brands such as Lotus, Volvo, Porsche, Saab, Triumph, Mini, Opel or Toyota will be represented in this rally, in which any classic car manufactured up to 1996 that complies with current regulations for circulation on public roads can participate.

The organization makes available to the participants different “Golden Packs” that facilitate their attendance at the XVIII Rally Costa Brava Històric. These packages include 4 hotel nights at the rally base, vehicle transportation, assistance, airport transfers, participation permits and all the documentation and merchandising of the event. 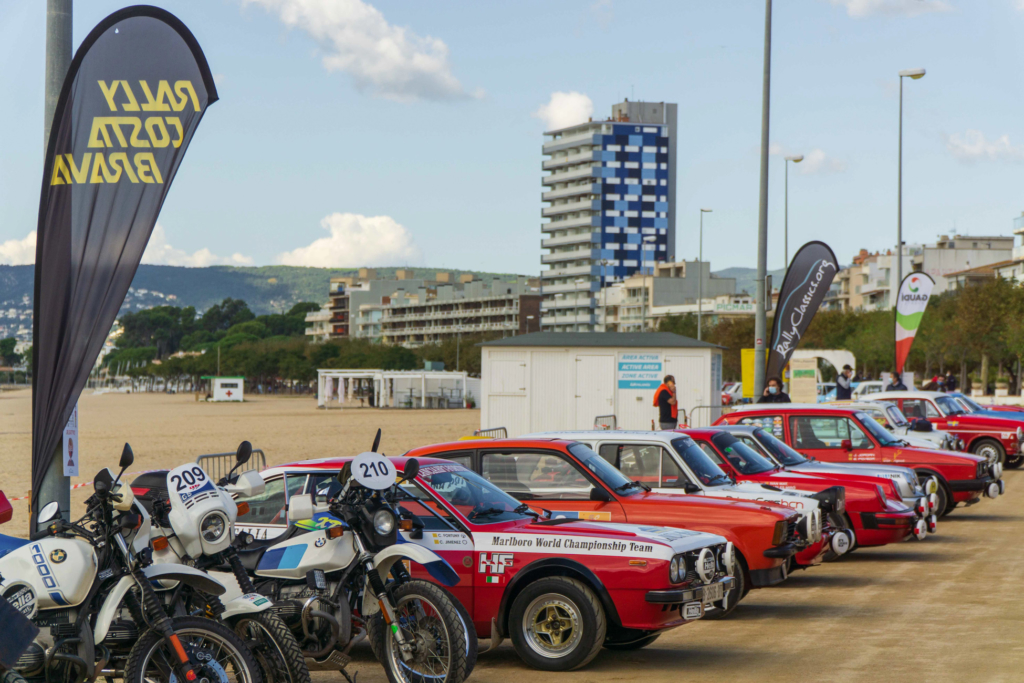 One of the great attractions of this event is that it is the only Qualifying Event in Spain for the FIA Trophy for Historic Regularity Rallies.

Following the new format created by the FIA, all those teams that finish in the first third of the general classification of a “Qualifying Event” will be authorized to compete in the rally that will award the European title of this discipline: the Rally Poland Historic which will be held  11th to 14th November in Krakow.