The 69 Rally Costa Brava gets underway 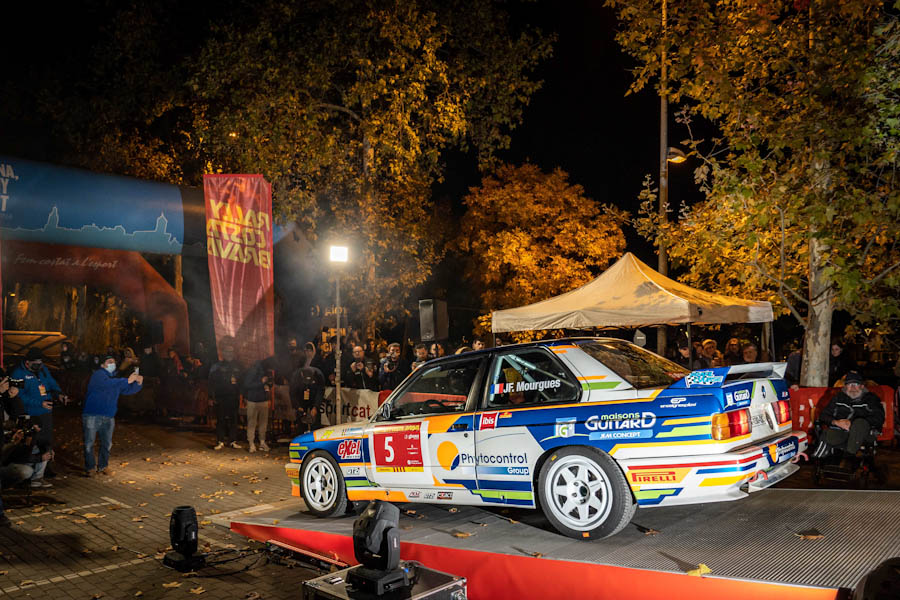 A new edition of the Rally Costa Brava has already started the engines. Starting at 7:00 p.m., the participants went through the podium of the event, located in the Pont de Pedret in Girona, to officially inaugurate the 69 Rally Costa Brava. 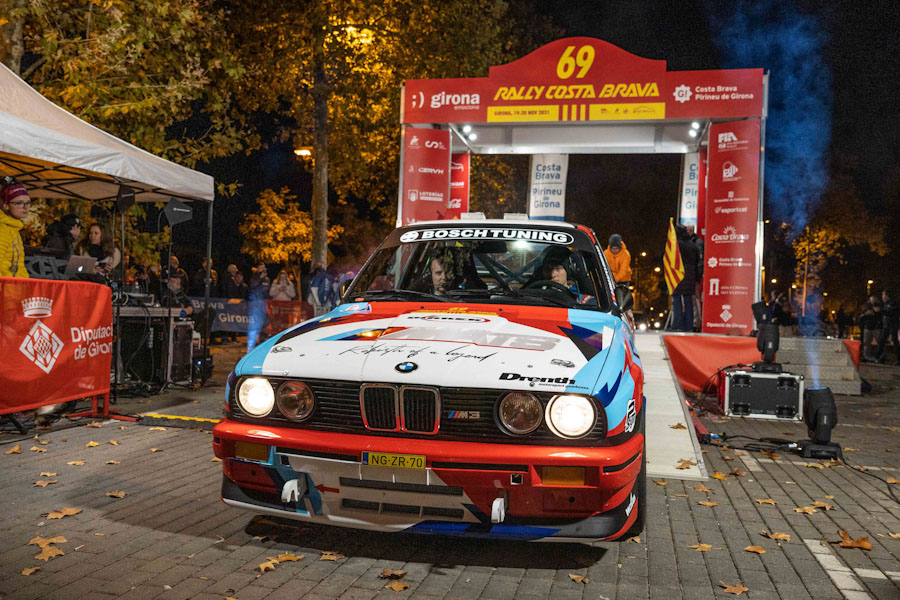 A large audience accompanied the participants in the starting ceremony, a prelude to the start of the competition on Friday morning. A route that has increased its mileage by more than 30% compared to the last edition. Thirteen stages (six on Friday, and seven on Saturday) and a total of 175 kilometers against the clock will decide the winners of one of the most prestigious historic rallies in Europe.

Prior to the starting ceremony, an event was held to commemorate the FIA ​​Volunteers Weekend, the annual date on which the FIA celebrates the effort of those who dedicate their time to make motor sport possible around the world. The event involved the presence of the winners of the Rally Costa Brava Rally who participate in this edition and a group of volunteers, representing the 400 people who help in the organization of this rally. 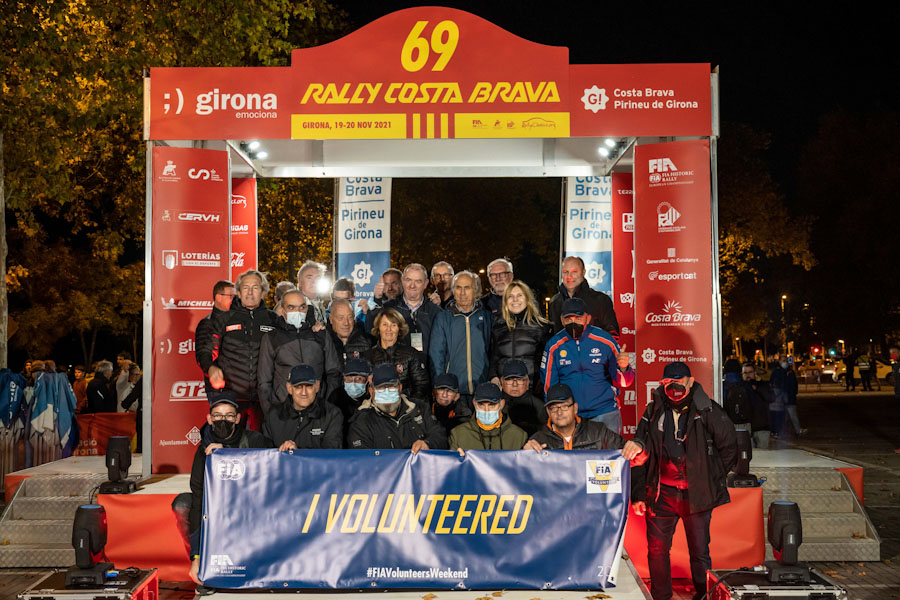 Participants in the 69 Rally Costa Brava

The 69 Rally Costa Brava boasts an excellent participation in the different championships for which it scores. A great example is the number of Sporting vehicles registered, more than 70. The same happens among the more than 60 participants in the different modalities of Regularity.

All of them are accompanied by a selection of Legend vehicles, which follow the same route as the rally as an exhibition. Among the latter are illustrious names such as the French tuner Jacques Almeras with his co-driver “Tilber” (Porsche 911 SC), teams driving spectacular vehicles such as Frank Kelly – Lauren Kelly (Ford Escort RS2000), Stewart Bowes – Jason Bowes (Audi Quattro S1 E2) or Lars Zander – Michelle Müller (Ford Escort WRC), to highlight just some of the names. 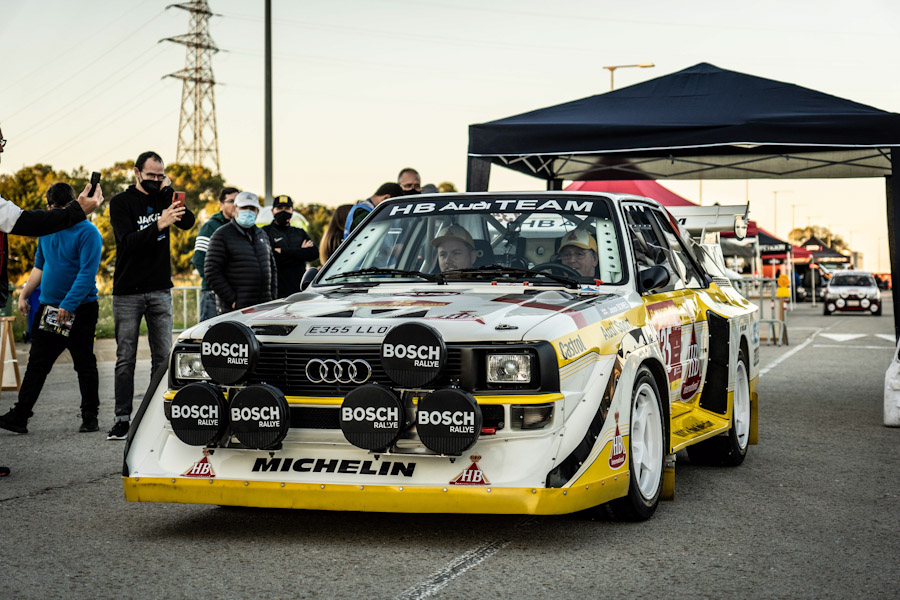 Six stages, divided into two loops of three stages each, form the first leg of the rally. The sections to be contested are Els Àngels, Santa Pellaia and La Ganga, with the novelty of a regrouping in Palamós, located in the Platja Gran of the fishermen village. The stage has a total of 70 timed kilometers. 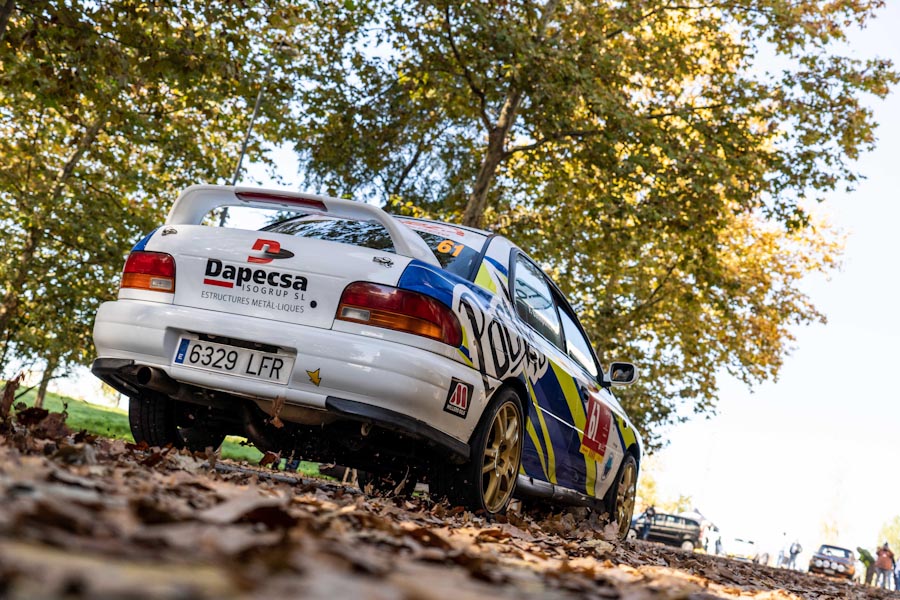