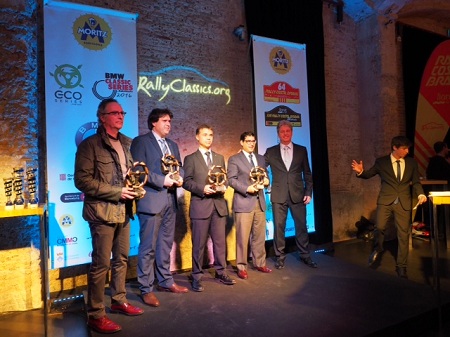 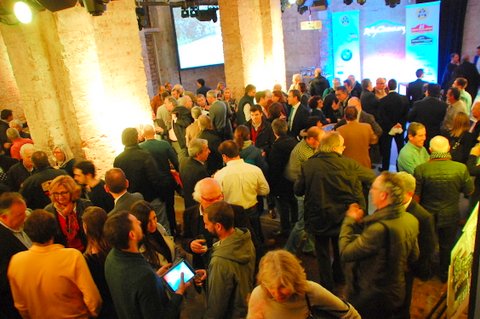 The room 39 was a good meeting point, where was presented the team under the name RALLY COSTA BRAVA that will participate in the next Rallye Monte-Carlo Historique. Many surprises at the event, and also having revealed the news of the main tests that RallyClassics is organizing this new year 2016 (a total of 14), and have delivered the trophies of ECOseries and the BMW Classic Series 2015.

You can read more about the event in the Press Release: