Less than two months for the Rally Costa Brava Històric!

📢Less than two months for the Rally Costa Brava Històric.
Today we have more registrations than the last year for this historic rally based in Palamós. We also want to highlight that 42% of them are foreign drivers and co-drivers from countries such as France, the United Kingdom, Italy, Germany, even Uruguay, all of them with the aim of traveling the beautiful roads and stages of the Costa Brava.🌞

Do not miss this excepcional rally the, from the 23rd to the 26th of April!🗓 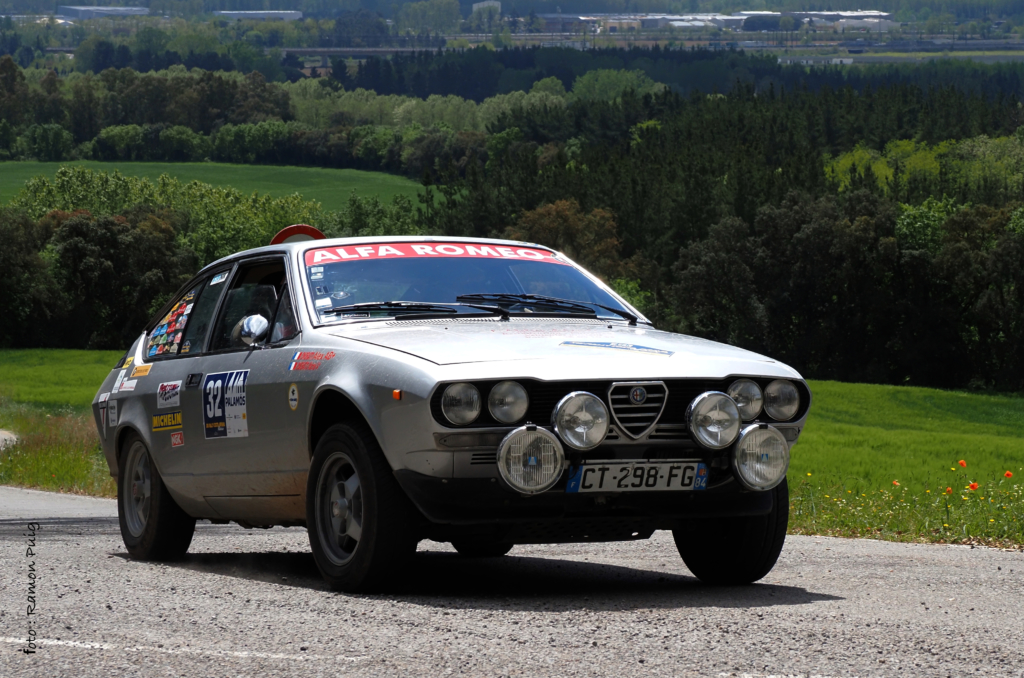