Start of the 2021 season for the FIA EHRC and CERVH 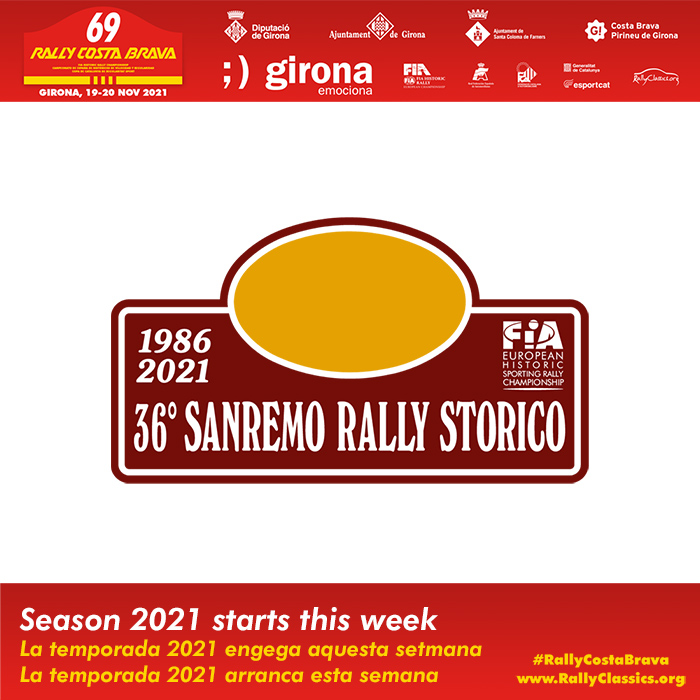 After many months of waiting due to the health situation, the historic rally championships will finally start the engines this weekend.

The FIA ​​European Historic Rally Championship will hold its first round at the Sanremo Rally Storico in Italy. The European event for historic vehicles will compete in the winding stages of Liguria in the first of the nine events scheduled for this season. About 80 vehicles will participate in the rally. 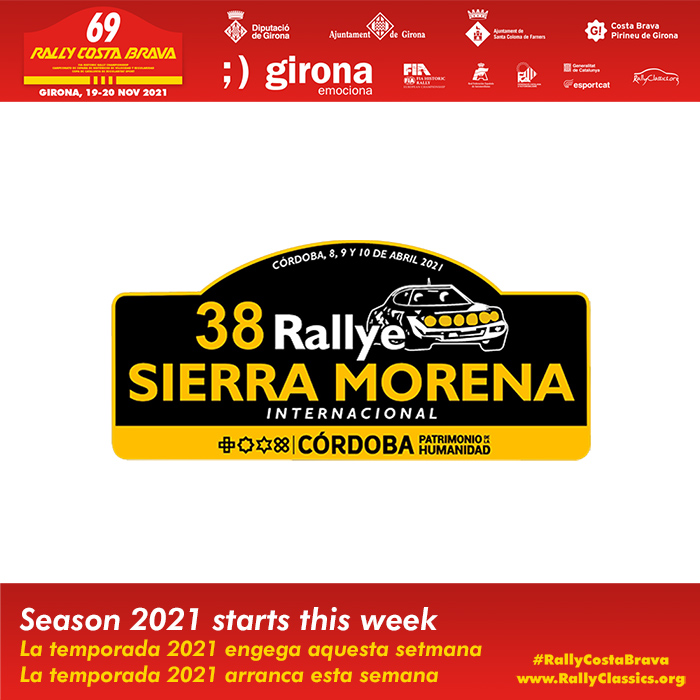 The Spanish Championship of Sporting ​​Rallies for Historic Vehicles (CERVH) will start the season in Córdoba, with the celebration of the 38 Rally Sierra Morena.

A rally that will also include the Spanish Super Rally Championship, and that will include about fifty Historic entries. 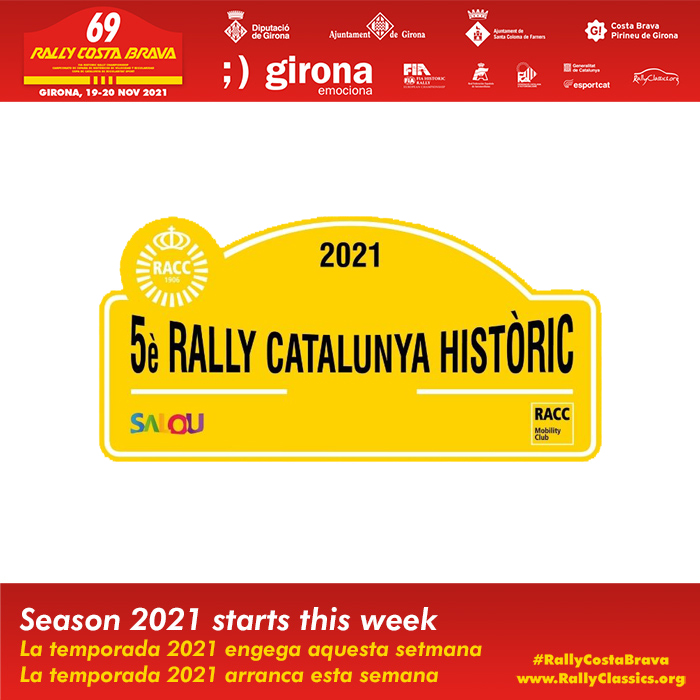 In addition, with its epicentre in Salou, the 5è Rally Catalunya Històric will open the season of the Catalan Championship of Super Sport and Sport Regularity, and it will do so with an entry list of more than 80 cars.

We wish that organizers, teams and public enjoy those great rallies at the start of this exciting season.

We recall that the 69 Rally Costa Brava will be the closing round of those championships and will be held in Girona on 19th and 20th November 2021. Currently almost 300 teams are pre-registered for the rally.