During the afternoon of yesterday, the 65th Rally Moritz Costa Brava presentation took place at La Fàbrica Moritz Barcelona, ​​emblematic icon of the new sponsor of the rally. The event, scoring for the European, Spanish and Catalan Speed ​​and Regularity championships with Classics, will be played in a week in the city of Girona.The event brought together about 70 participants, including participants, authorities, companies and fans, who were able to learn firsthand the news of the mythical test of the Costa Brava.

Santi Manzano, Managing Director of Moritz, said: “Both brands are historical and closely linked to the classic engine, as well as being very ingrained in Catalonia. RallyClassics recovers mythical engine tests, similar to what happened with the re-launch of a Beer like Moritz. “

On the other hand, Àlex Romaní, president of Club RallyClassics, stressed that “We will count on the participation of more than 150 teams, 60 of them foreigners, a milestone that makes us feel very satisfied with the work done so far. The rest in Legend or Regularity.We will have a new podium in the heart of Girona, and a large work park in Domeny-Fontajau. “

Finally, Joan Ollé, president of the Catalan Automobile Federation, thanked the support of institutions, sponsors and organization to make possible one more edition of the oldest rally in Spain. 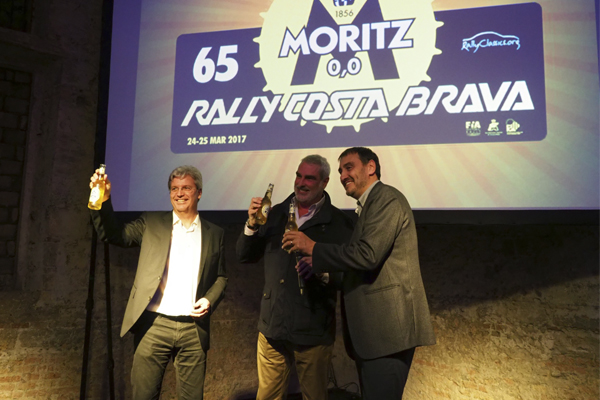 A rally that will make history

The 65 Rally Moritz Costa Brava, will be a test that will go down in history by gathering what will be the most numerous inscription in a test of classics of the Spanish state. If the Rally Costa Brava, created in 1953, can be considered the oldest rally in Spain, from 2017 will also be the one with a longer list of entries.

Before the final closure of the list of participants this March 17, the participants are now divided into three categories as follows: 72 teams in Speed, 34 in the new section Legend and 51 in Regularity, adding a provisional total of 157 subscribers.

In addition, to commemorate that the Rally Costa Brava reaches the 65 editions, RallyClassics has been profiling during the last weeks the realization of a photography with the maximum number of pilots and copilotos winners of the rally throughout history. This photo will be made on the day of the 65 Rally Moritz Costa Brava, on Friday, March 24th at 5.30pm, on the podium at Ramon Folch Avenue in Girona. 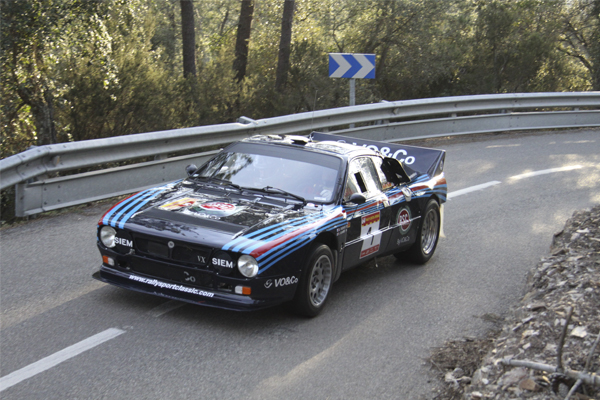