220 teams have pre-registered for the 69th Rally Costa Brava 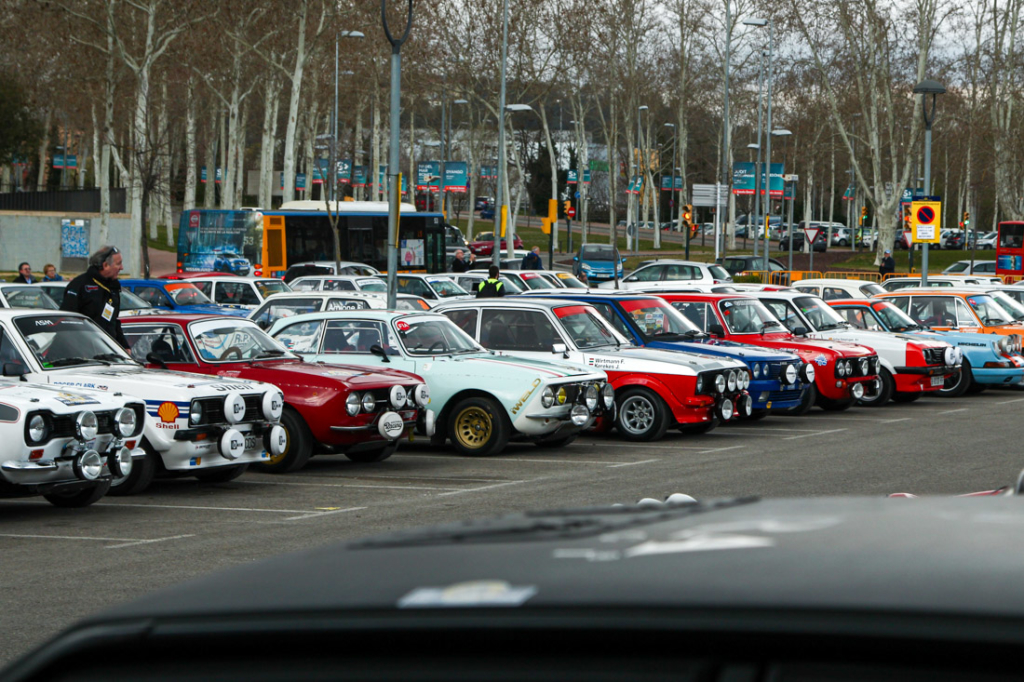 With less than three months to go, the 69th Rally Costa Brava has its first pre-registered list that can already be checked here. A list that shows that the Rally Costa Brava, the oldest rally in Spain which will be held in Girona on 12th and 13th March, is one of the most important historical car rallyes on the continent.

220 teams have already formalized their pre-registration for the opening round of the FIA European Historic Sporting Rally Championship, the Spanish Championship for Historic Vehicles (Speed and Regularity) and the Catalan Cup of Regularity, in addition to a selection of cars in the Legend category.

139 foreign teams of 21 different nationalities have already pre-registered for the rally, in a demonstration of the interest that the Rally Costa Brava generates internationally.

It is also noteworthy that 120 of the teams have pre-registered in the Speed ​​category, a fact that undoubtedly guarantees that we will enjoy a great show on the Girona stages.

The 69 Rally Costa Brava will maintain the same sections planned in the 2020 edition that had to be canceled due to the Covid-19 pandemic.

You can access the rally site by clicking here. More information to be published soon.