The second stage of the Rally Costa Brava Històric

The second stage has started animated and continues to be fought between the winners of the last two editions, Fortuny-Jimenez (Lancia Beta) and Nogareda-Giralt (Porsche 911), who are still fighting for victory. Although he follows them closely, Poveda-Jordan (VW Golf). 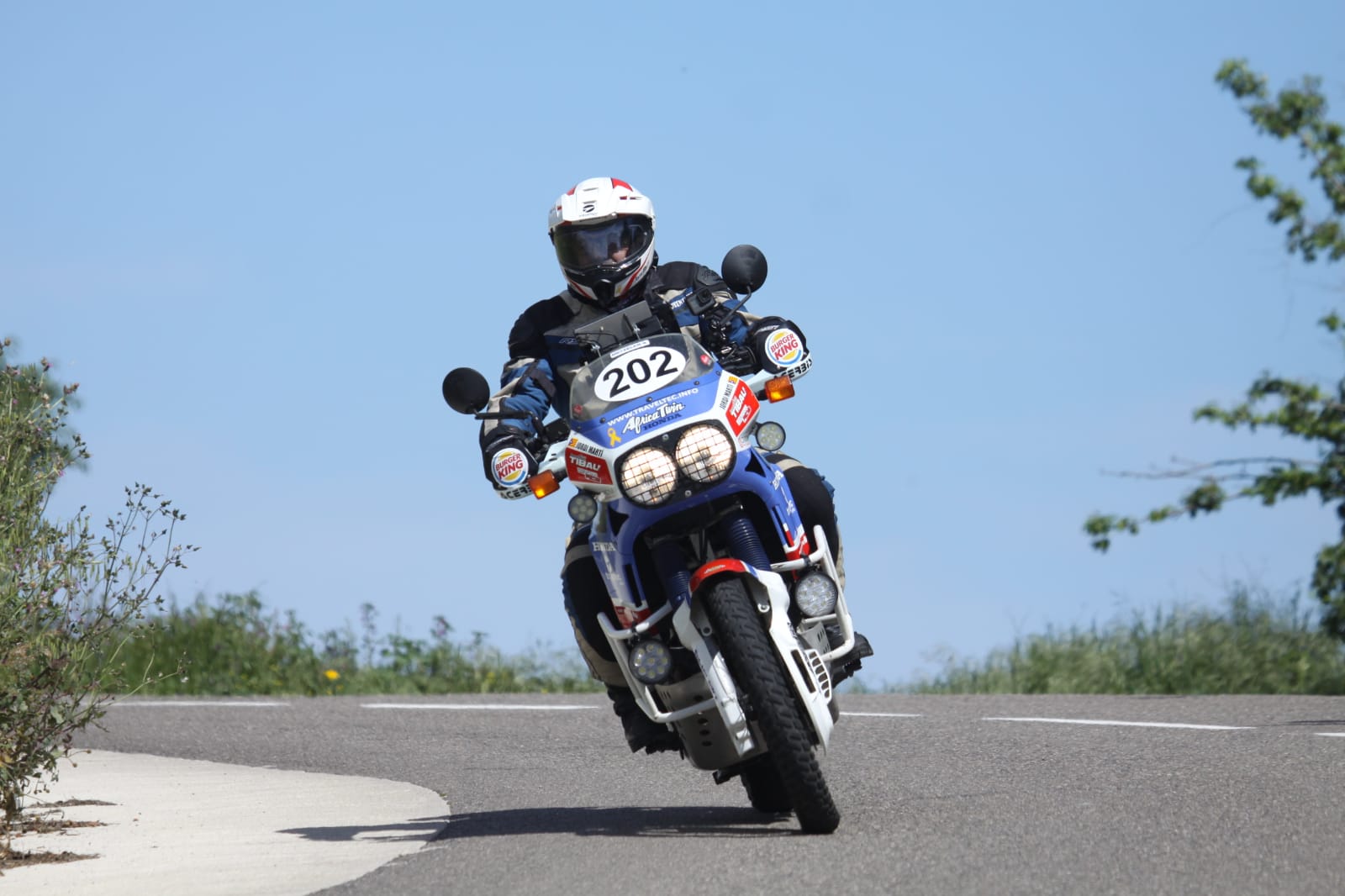 In addition, the brave motorcycle teams also fight for the podium, the first bike being the 202 rider, team formed by J.Marti-X.Tibau.