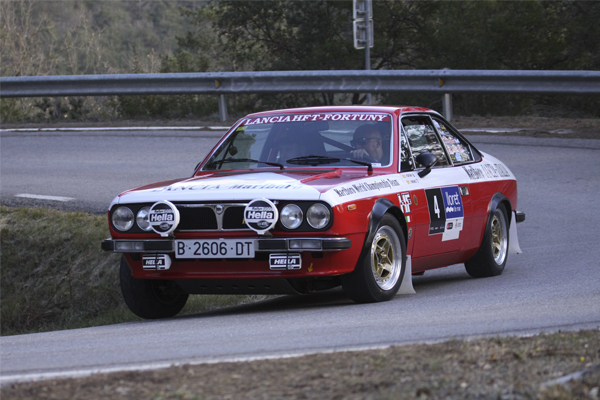 The XIV Rally Costa Brava Historic edition will be disputed from the 20th to the 23rd of April in Palamós. This will be a scoring test for the “FIA Trophy for Historic Regularity Rallies”,where will be the best drivers of the world.

Actually, two months before the Rally, the provisional list of inscriptions exceeds 60 participants teams. More than the 40 % of subscripts are foreign and it means that there will be an international list of pilots and cars.

This edition of Costa Brava Historic will consist in 2 steps, both with a secret route.The organizer, RallyClassics, ensures that the itinerary will be long, with a total of 950 km. About 450 km of this itinerary will be formed by 29 stretches of regularity , distributed in six sections.

The subscribers will have an intense rally because during the test they will drive in two locations which are famous for their lakes: Banyoles and Puigcerdà. It will not only be a competition, the objective is also to show to the european teams the most beautiful places of Costa Brava, traditions and the best gastronomy of country. Palamós will be one of the most important locations because it will be the headquarter of this rally during the next three editions, since 2017 to 2019. 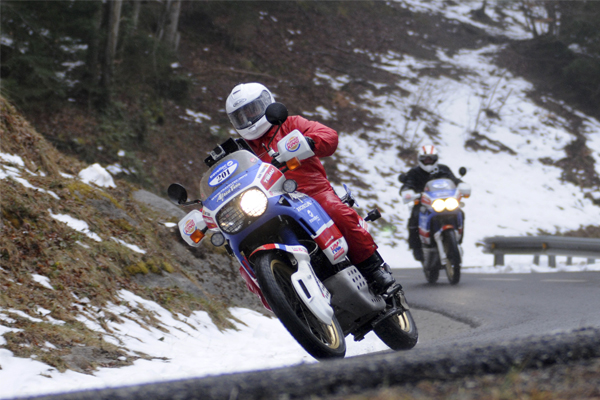 For fans who have a classic car and are not pilots, they also can live the rally closely, exposing their cars during Saturday 21st on Passeig Marítim. They have the possibility to inscribe themselves in a section of test, passing throught the podium such as any other participant. This inscription will have a symbolic price that includes the lunch and a little gift of remembrance.

Another competitive peculiarity will be designed for motorists who choose to participate to Saturday section, living an incredible experience with a reduced price. Furthermore is must be noted that this route will be a scoring test for ‘’Green contest’’ and regularity EcoSeries, that is the first one of 2017 season.

This is the first time that Palamos will be the heartquarter of this rally and besides on a very special days for Catalonia, Sant Jordi. As a consequence there will be a lot of cultural activities in the whole city during all weekend.

Other Cultural and Gastronomic activities

Palamos is a gastronomic reference of The costa Brava, known specially for a famous product,: La Gamba de palamos, that is a dish made with the best prawns.

For this reason there will be the ‘’Walkin Tapas Rally’’ on Thursday 20st to welcome all the participants. All the activities prepared for that weekend as well as the most interesting places of the city can be consulted on www.visitpalamos.cat

Among firms that support this international rally we can find Palamos but also some others like La Generalitat de Catalunya, Diputació de Girona, Banyolas and Puigcerdà.