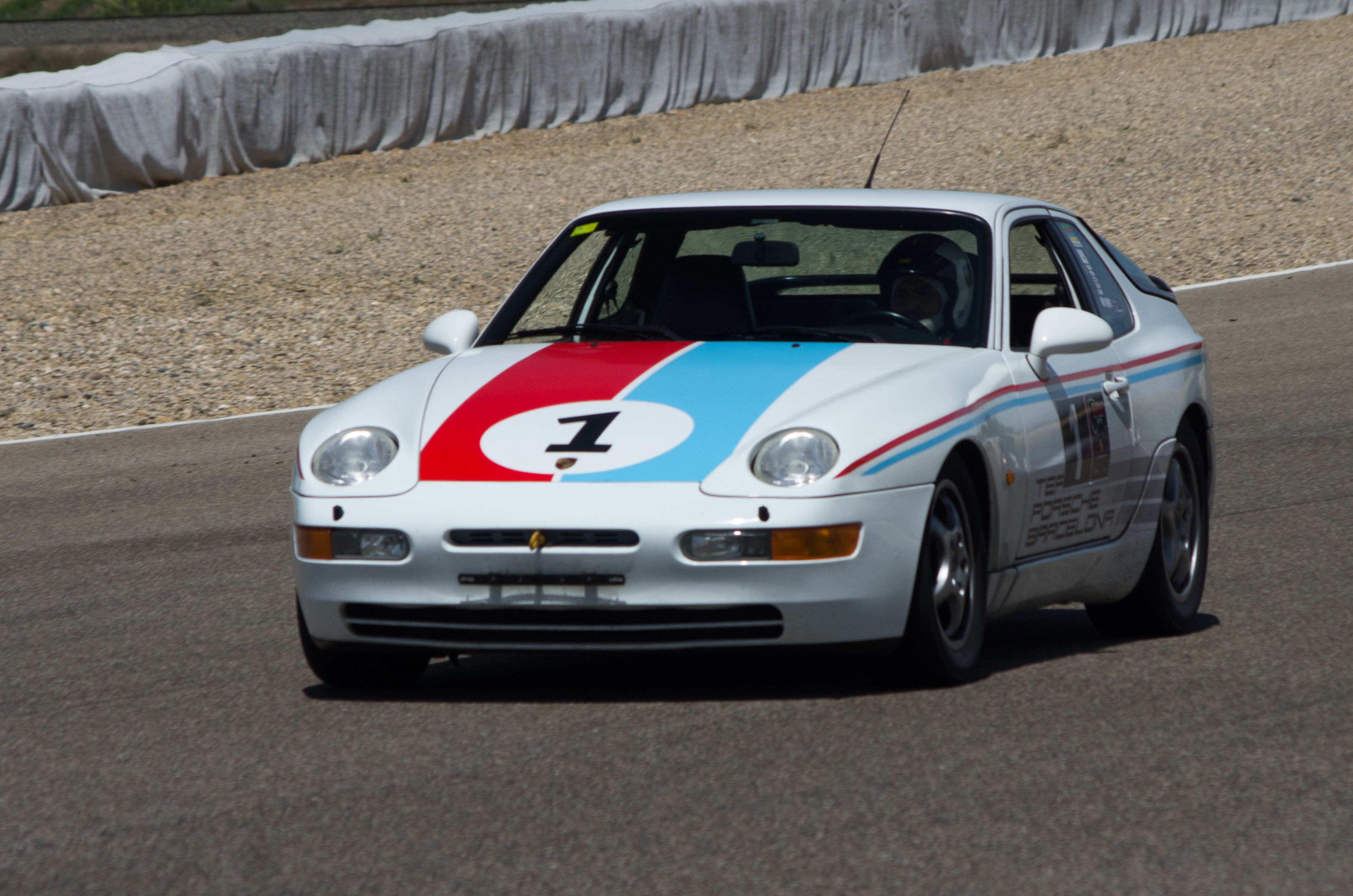 The regularity championship for classic vehicles in circuit, the ‘Porsche Classic Series’, resumes its activity on Saturday, June 8. This time it will only be the classic and modern cars that will roll for a completely new layout for them: the Circuit of Navarre.

It will be the fourth stop of the championship and with it starts the second half of the season, which is being a success of participation after trial. This race will not be less, despite not having the participation of two-wheeled vehicles, there is a long list of registered. Thus, the northern circuit will live a great day in which you can see large machines rolling on the track and a very good atmosphere. 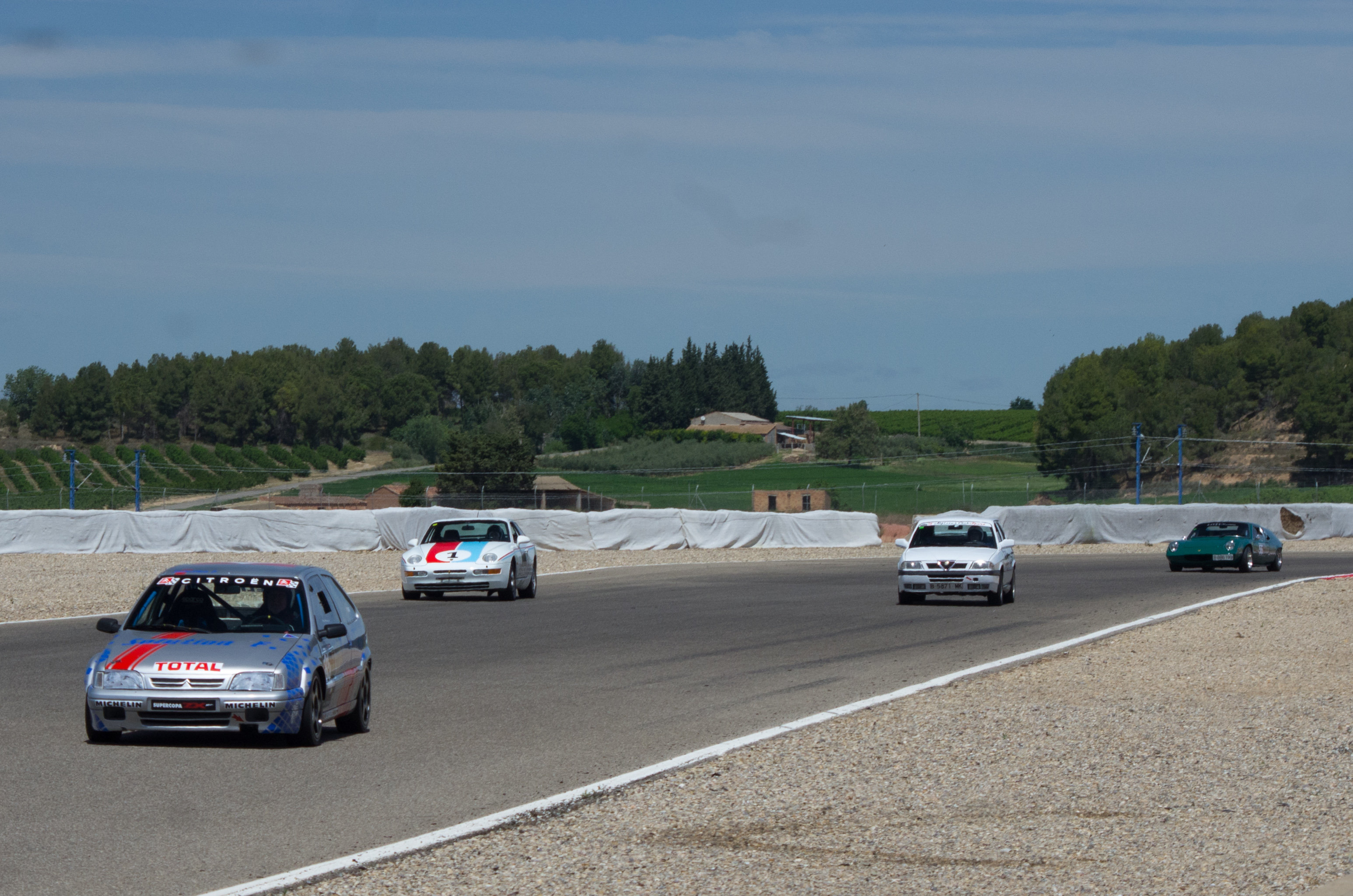 After overcoming its equator in the Alcarràs circuit, the RallyClassics championship is very close. In the section of cars stands out in the first position Jaume Campreciós (Porsche 968), but behind the classification is tightened, with Juan Antonio Alabart (Volkswagen Golf GTI) second and Mercè Martí (Porsche 964) and the duo formed by Francesc Palau -Jordi Martínez (Volkswagen Golf GTI) sharing the third place. In motorcycles, Guillermo Prenafeta (Suzuki GSXR 750) takes the provisional lead from Alejandro Tejedo (Ducati F1 750). The third place is held by Helder Ricardo Almeida (Suzuki GSXR).

This website uses cookies to improve your experience while you navigate through the website. Out of these, the cookies that are categorized as necessary are stored on your browser as they are essential for the working of basic functionalities of the website. We also use third-party cookies that help us analyze and understand how you use this website. These cookies will be stored in your browser only with your consent. You also have the option to opt-out of these cookies. But opting out of some of these cookies may affect your browsing experience.
Necessary Siempre activado

Any cookies that may not be particularly necessary for the website to function and is used specifically to collect user personal data via analytics, ads, other embedded contents are termed as non-necessary cookies. It is mandatory to procure user consent prior to running these cookies on your website.